Of Dancing phonics and AI 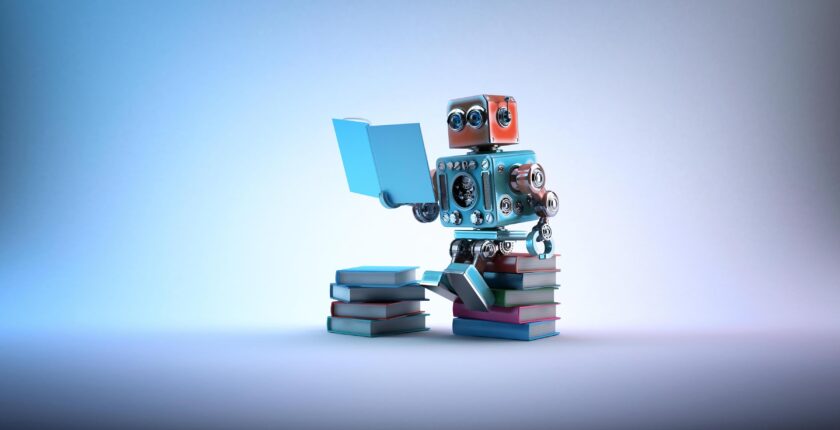 An AI based app informed Ramy’s mother that his reading speed was at least 67% less than that of an average 8-year-old. He was recommended a list of Phonics related videos and games. Well, she sort of knew; he had been receiving rejections in admission tests.

Dancing ‘a’, rainbow ‘sh’, twisting ‘ch’ and clownish ‘oo’ – tantalising colours and twists carried him far away from what he was supposed to learn – his reading speed remained much below the desired, “despite so much effort,” his mother said.

Well, as a teacher, Miss Nada didn’t need an AI to tell her that Ramy was a slow reader, although as an ed tech entrepreneur, she knew that AI made for a great pitch. And what Ramy needed was less colours and moves – in fact, no colours and moves. She understood that he had to be handheld into joining sounds – from first letter to next and then next till he reached the word. Some practice in black and white – simple, human touch to calm his mind and lead him to move his eyes slowly from one letter to another.

Ed tech industry is slated to touch USD 181.3 billion by 2025 and online resources are crucial driving factors. As a parent and a teacher, I have experienced the advantages of tech led innovations. But let’s not get carried away and confuse cutlery with soup and a plethora of cute cartoons with actual learning. Subscription to several apps may delude parents without being of much help to their children.